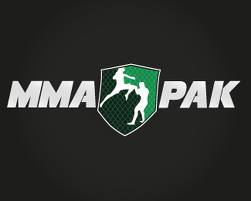 Mixed Martial Arts (MMA) is becoming increasingly popular around the world and is now one of the most rapidly growing sports in the world. Pakistan is also taking small steps towards MMA mainly thanks to a bunch of ambitious people who have formed the Pakistan Mixed Martial Arts Fighting Alliance.

The work done by the Pak MMA FA is to be applauded because it managed to catch the eye of ONE Fighting Championship which is the largest MMA promotion in Asia and PAK MMA FA became a part of their Amateur Series Network, creating a whole new gateway for the people related to their sports. Now PAK MMA is responsible for training fighters at various state of the art gyms around the country and then sending them to represent Pakistan at ONE FC.

Mahmood Rahman is a former guitarist who has worked with Atif Aslam and was a part of Overload. His work in promoting MMA and gaining international recognition is a great achievement and one that should be highlighted more by our media channels. 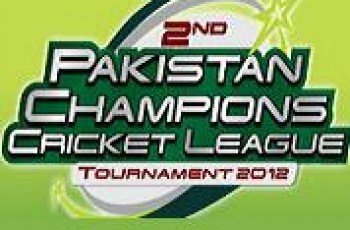 Final of Second Pakistan Champions League Tournament will be played … 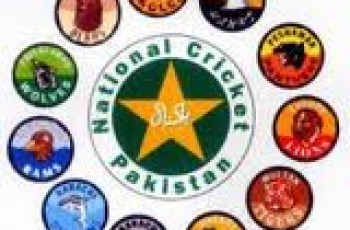 Karachi: Pakistan Cricket Board is eyeing to hold the Domestic …