Pakistani former cricketer Wasim Akram has criticized all rounder Shahid Afridi on hitting sixes and fours. He also criticized him on his cast. Wasim was talking with an Indian news reporter who when asked Wasim that how should Misbah ul Haq the captain of Pakistani team convince Afridi not to hit sixes and fours said that he will never understands it.

Wasim Akram is a former cricket player of Pakistan and is well known all over the world due to his out class performance in his cricket career. He recently while talking to an Indian news channel was asked by the news caster that why Shahid Afridi on every ball is trying to hit sixes or fours, severely criticized all rounder Afridi. 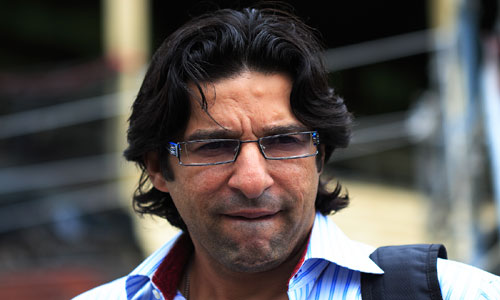 Shahid Afridi is an all rounder of Pakistan and is also known as Boom-Boom Afridi due to his sixes and fours. He was the main player who helped Pakistani team to defeat India in Asia Cup. Public loves him due his high hits.

However, former player Wasim Akram has said that he has much time tried to make Shahid realize that to hit high on every ball is not good for a player but I don’t know why he do not understand it. He used harsh words by saying that “this son of a Pathan, I don’t know when he will realize it”. 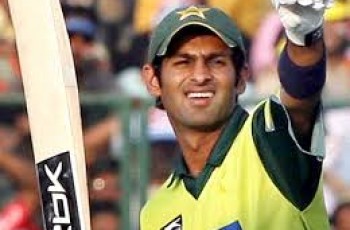 Pakistani cricketer Shoaib Malik is one of the most popular … 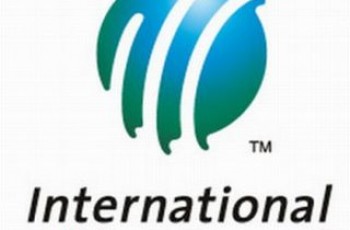 To mark the staging of the 2000th Test match which …