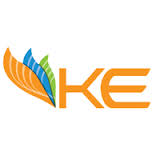 Karachi: K-Electric (KE) through its press statement was pleased to announce that the company has successfully installed new low-cost meters in the area of Baldia. Both Mianwali Colony and Pakhtoon Para were kunda infested areas where this low cost installation drive was conducted by the power utility. The concept of a ‘One Stop Shop’ was executed by K-Electric where residents and shop owners could fill the application forms and get on-spot approval of the low-cost meters for an upfront cost of Rs.2,600.

Prior to this drive these kunda infested areas were causing severe losses to the company, but KE conducted an aggressive pre-launch campaign, which included awareness sessions for the residents, distribution of pamphlets, formation of a camp office and announcements in nearby mosques. Residents were encouraged before this drive took place to take responsibility and get the new low-cost meters installed instead of using illegal hook connections.

Giving details the press statement added that the company installed 143 low cost connections and the execution shall continue in the following days as well. The company is expecting a total yield of 200 plus connections in the above mentioned areas.

KE’s Deputy Chief Distribution Officer for Region 1 Arshad Iftikhar along with his team was present on the spot to hear the complaints of the residents of Mianwali Colony and Pakhtoon Para Baldia, and was personally overseeing the entire process of low-cost installation. 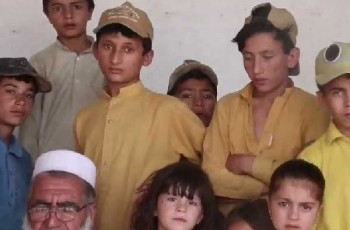 Gulzar Khan is a Pakistan citizen from Islamabad who is … 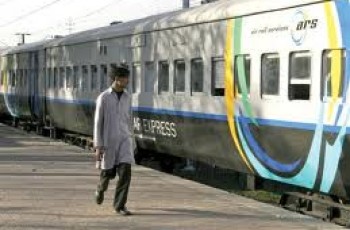 Karachi: The administration of Business express and the Shalimar express …