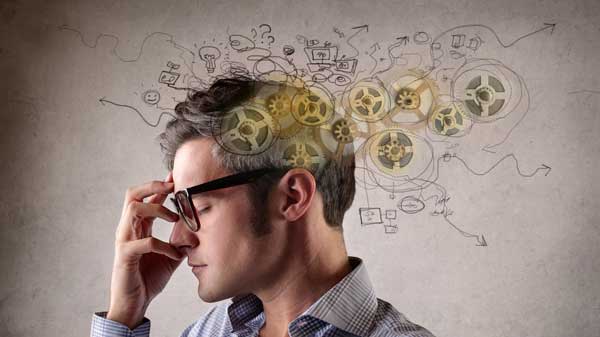 If you watch trash low budget movies without being bored then you are among the few ‘above average intelligent’ people around the globe.

This was claimed by a new research which was published in journal ‘Poetics’ and was carried out by Max Planck Institute for Empirical Aesthetics. They carried out online surveys to study regular consumers of trash movies to know why people watch such movies.

[junkie-alert style=”green”] They found that most of the viewers of trashy films were ‘cultural omnivores’ who had a background of above-average education. They deliberately searched and watched movies which were rejected by the masses. [/junkie-alert]

The researcher Keyvan Sarkhosh said that these found people different culture, plots and deviation from the mainstream attractive and appreciated it though such movies were low budget with nonsensical plots.

So if you were ever confused why you like to watch trash boring movies then now you know that it was because you were more intelligent than others.

For the first time in Pakistan, it is only Ufone, … 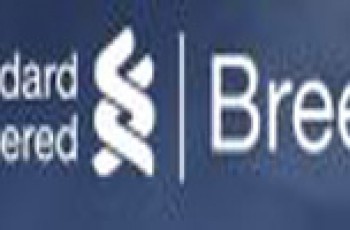 Karachi: After successful launch of Breeze App for iPhone earlier, …