On other hand, RAW and Afghan secret agency NDS are jointly working to feed anti-Pakistani groups. These agencies are giving Financial Assistance to Separatist parties like BLA, BLF and Baloch Republican Army. 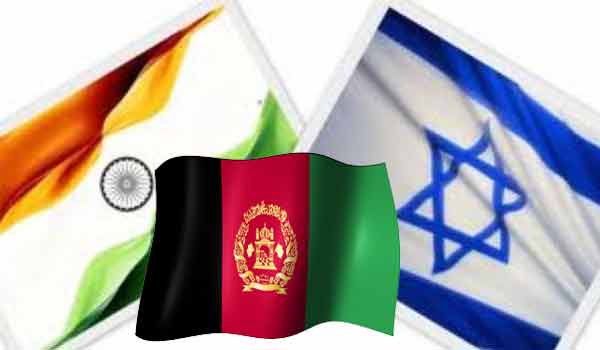 RAW has immense links in Afghanistan Officers and they helped Indian agency for money. RAW provides fake documents to these terrorists to send them to India, UAE and European countries.

Brahamdagh Bugti’s close commander Riaz Gul Bugti’s documents got by a Pakistani media and published it. According to details, these agencies manipulated Riaz Bugti documents and presented him as Afghan Businessman Ahmed Javed. He visited India to meet RAW officers. 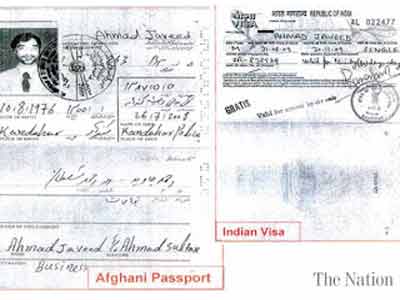 He changed name as “Ahmed Javed” for Indian Tour

Pakistani Agencies has also collected data of fake social networking accounts. These accounts are running by anti-Pakistani elements from India and other countries and try to portray themselves as Baloch.

[junkie-alert style=”white”]There are training camps for terrorists in Kabul, Kandahar and Nimruz provinces of Afghanistan.[/junkie-alert]

Furthermore, India also trained Baloch Language to many Indians and Afghans. Israeli Mossad is also contributing in all this through financial help. 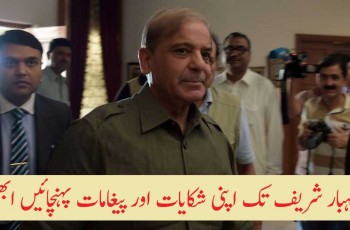 Lahore: The persons who want to contact Mian Muhammad Shahbaz …