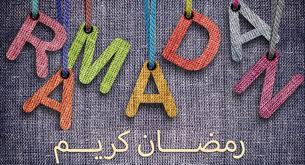 Government of Sindh has issued “Respect Ramadan” ordinance. According to this ordinance during fasting (Roza) at public places eating, drinking,smoking is prohibited. No one will be allowed to eat or drink at public places during day time in Ramadan.

All hotels, restaurants, cinemas and theaters will also be closed during fasting and no food restaurants will be allowed to do their business during fasting time. However cinemas located in Saddar area and in Clifton is showing movies during fasting also. Movies are scheduled to start at 2:45 PM and 3:00 PM which means that the cinemas are not following the ordinance of Sindh Government. 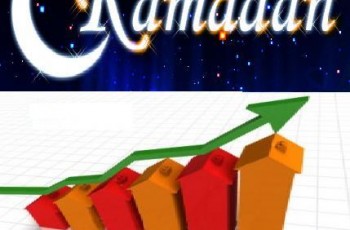 As the wheel of the time is rolling the momentous … 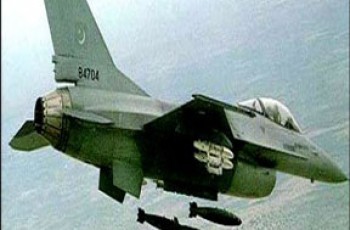 North Waziristan: The jet fighters of the Pakistan military have …