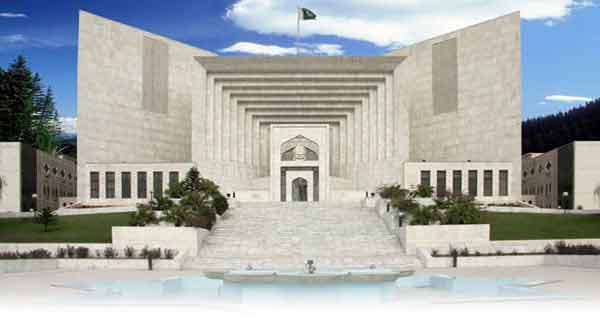 Islamabad: The Supreme Court of Pakistan declined a petition which was filed against Drone attacks in Pakistan’s territory. Court said that this matter is not part of its jurisdiction. A Lawyer Saeed Khursheed Ahmed filed a petition on US drone Attacks in tribal areas but Supreme Court’s advice shocked many people. The Supreme Court explained that Federally Administered Tribal Areas (Fata) is affected area of Drone attacks. Neither Court has power to interrupt in this issue nor laws apply on this area, Court replied. The registrar office of SC returned the petition and told lawyer to contact concern department.

Earlier, Petition Saeed Khursheed filed application and said that over 3500 People have been killed by drones in Pakistan. New Government is unable to stop these attacks while these attacks are mystery for our nation, lawyer argued. No one knows about actual details about attacks and permission, he added. Couple of days ago, Former DG ISI Shuja Pasha’s statement on Drone Attacks shocked many politicians.

[junkie-alert style=”white”]According to details, Article 184 (3) and Article 247 (7) halts Supreme Court and other courts to apply any law in tribal areas. The Court has to wait for new law for this matter which can be made by Parliament. [/junkie-alert]

The retire judges gave contradictory comments on this petition. A retire Judge Tariq Mehmood told media that it’s not Supreme court’s authority to stop drone attacks. In past couple of years, Supreme Court Took Suo Motu notice on such issues which were could part of administration.

On other side, some lawyers and general public believe that FATA is also part of Pakistan and Court should take haring on FATA Cases. Talking to AwamiWeb, a Political analyst said that Supreme Court reply to petition showed that Parliament has supreme authority. Our Judicial system is bow down towards Parliament, he added.

Karachi: The Chairman of Pakistan Shipping Corporation and Former Secretary … 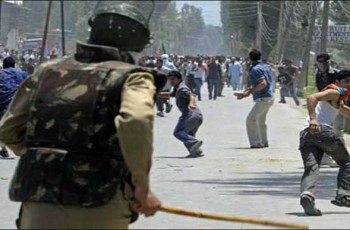