Imtiaz Alam is one of Pakistan’s most senior journalists and is renowned for his ability to portray the truth no matter what the conditions. He is an anchor and analyst on Express News and hosts the popular TalkShow Acha Lagay Bura Lagay. He also expresses his views through his Twitter account on current affairs and politics of Pakistan where he is followed by thousands of people. His official Twitter account is twitter.com/ImtiazAlamSAFMA.

Imtiaz Alam is the president of the South Asian Free Media Association (SAFMA). SAFMA is an organization formed between leading media persons and media bodies from the south Asian region to promote regional cooperation, peace, professional cooperation and freedom of media and easy access to information.

Imtiaz Alam recently made the news when he resigned from hosting his show on Express News against the intentions of his channel to impose censorship on his program and to follow an agenda against the freedom of expression and media ethics.

Pakistan channel A plus is now a days showing those … 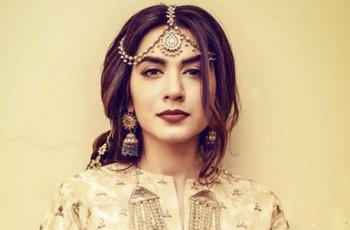 Mansha Pasha is a famous actor who is known for …