Nimra Khan is a Pakistani/British actress and model who is gaining popularity on Pakistani television through her work in various drama serials. She is a relative newcomer in the media industry but possesses a vast amount of talent as well as the looks which have led to her climbing up the ladder in such a short period of time.

Nimra Khan was born on 26 June 1990 in London United Kingdom. She completed her education from Indus Valley School of Art and Architecture Karachi after which she devoted her time towards her modeling and acting career. She made her television debut in the third season of the drama serial Kis Din Mera Viyah Howeyga.

Since then she has worked in many other dramas such as Chubhan in which she played the lead role, Khwab e Tabeer, and Telefilms such as Shareek e Hayat and Pehli jumeraat. She is loved by her fans because of her charming attitude, innocent looks and cute smile not to mention her acting skills.

Nimra Khan has also featured in commercials for popular brands such as Djuice, Coca Cola and Medicam. She loves reading and shopping in her spare time. Nimra stays fit through sports especially squash which is her favourite sport. 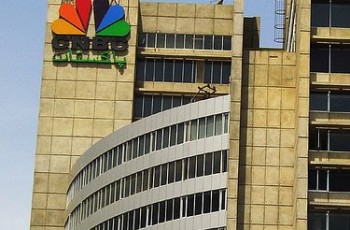 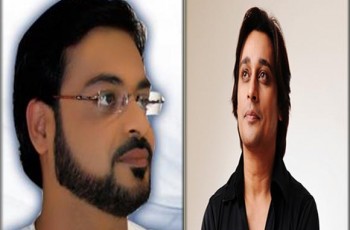 As we told you that Sahir Lodhi To Host Inam …