The airing of Geo Tv has been banned in the offices of the Pakistan Army according to latest media reports. The announcement was made by officials of the Pakistan Army on Wednesday that all transmissions of the Geo Tv network and even publications of the Jang Group like the Jang newspaper have been banned from all Pak Army offices, messes and lounges.

The recent attack on Geo News journalist Hamid Mir has led to a whole new confrontation between the tv channel and the Pakistan Armed forces. Following the attack on Hamid Mir accusations were placed against the ISI and Army of plotting the attack. These accusations mainly from the brother of Hamid Mir were aired repeatedly on Geo News and the Director General of the ISI Lt.Gen Zaheerul Islam was accused of masterminding the whole thing.

This propaganda led to the Pakistan Army taking this decision and the Defence Ministry has also filed a petition with Pakistan Electronic Media Regulation Authority (PEMRA) to shut down Geo Tv transmission all over the country.

Geo Tv has been accused of breaching the code of conduct by directly accusing without any proof a member of the intelligence agency. Other channels have also joined their voice against Geo Tv accusing them of spreading propaganda against the army to destabilize the country. 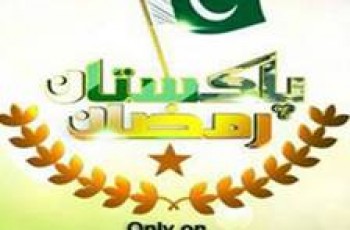 New details about the registration process have been published for … 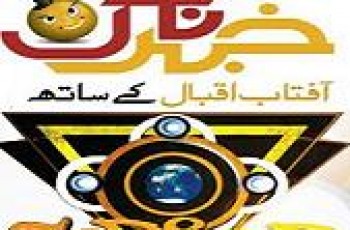 According to Geo Ajooba advertisement issued in newspaper today: “When …