A leading English news paper has claimed that Express 24/7 (English Channel of Express network) has shut down from 28th November night. The reasons given by Express 24/7 CEO Sultan Lakhani was revenue problem.

Few years ago Pakistan’s Dawn newspaper also started its channel in English but after low viewership the management of channel decided to run channel in Urdu language.

Now Express24/7 channel is still on air but only portfolio of famous people are shown.

According to our sources the Express network will now launch an entertainment channel Express like Geo entertainment, ARY Digital, TV One. But still the news is not confirmed. 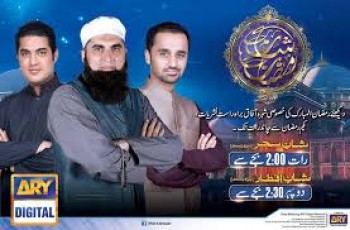 This time also, ARY’s Ramazan transmission will be hosted by … 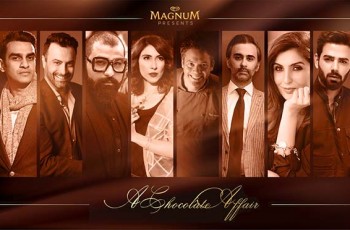