Pakistani cable operators announce to block all international news channels for anti Pakistan reports… the channels include BBC CNN and Sky. The decision has been taken in reaction to attack of NATO fighter jets and helicopters on two Pakistani military outposts in Momand Agency on the Afghan border, which took the lives of 24 soldiers and security personals.
The President of Cable Operators Association of Pakistan (COAP), Khalid Mehmood Arain told in a press conference that all foreign news channels would be blocked from November 30. He also appealed Pakistan Electronic Media Regulatory Authority (PEMRA) to cancel landing rights of all foreign news channels that are being aired in Pakistan. 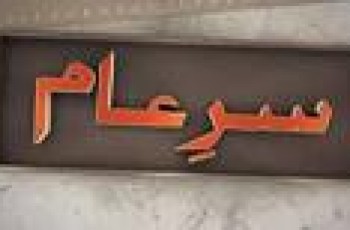 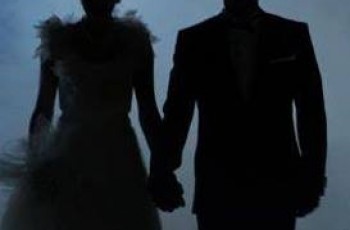 The upcoming drama serial Iffet is going to be started …