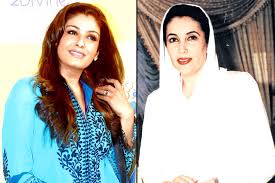 Raveena Tandon has been approached to play the role of Benazir Bhutto in an upcoming Indian biopic about the former prime minister of Pakistan. Sources quote, that Raveena has had several meetings with the scriptwriter about the subject of the movie and the script. She has been given the script for review and has suggested some changes, as she felt that the script was loosely based on Benazir Bhutto’s life. Once the script has been adjusted, Raveena will go on a hunt for a suitable director for this movie.

Raveena has been taking some interest in this project and once she has found a suitable director, she will finalize the rest of the cast as well. She is looking forward to playing the part of Benazir Bhutto and may even be interested in the production of the film. But these are still rumours. There has been no conformation yet.

Karachi: The famous Bollywood play back singers Kumar Sanu and … 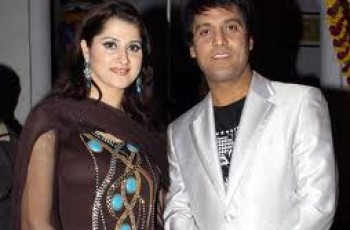