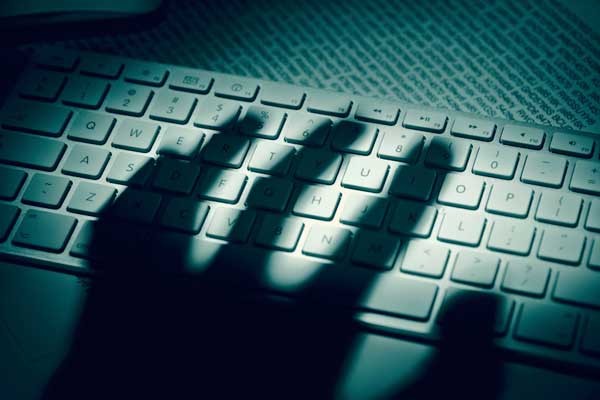 Europe has become the center for child abuse in the whole world, this was revealed in the annual report of Internet Watch Foundation (IWF).

The report revealed that Europe produces 60% videos of sexual abuse with children. Netherlands topped European countries with the highest percentage of content.

Previously North America was the hub of such content and 57% of the web pages were from North America, now the majority is from Europe. It is believed that the shift was because of the strict American laws which forces ISPs to report such content.

The spokesperson of UK’s National Society for the Prevention of Cruelty to Children (NSPCC) said that the real problem is the demand of such content, every time such videos or images are seen another abuse occurs.

Western society is facing severe social problems after the dilemma they are facing regarding personal freedom. Recently Spain arrested 100 people for producing such content which included videos and images of abuse with infants and babies.

Lahore: The country’s glitterati came out in full force as … 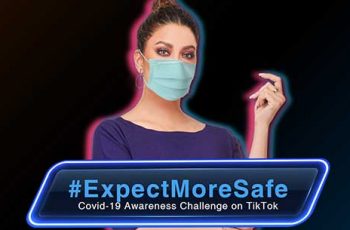 TECNO, a globally acclaimed smartphone brand, has once again proved …