It was interesting to see that Australian fast bowler Doug Bollinger (in dressing room) was using cell phone or iPod during the third ODI against South Africa at Durban.

According to Cricket Australia Left armer Bollinger was using iPod. But an iPod can also be used for communication via Wi-Fi Internet.

A famous South African cricket commentator and journalist Neil Manthorp said on twitter: “Wonder what people would have said if Pakistan had scored 48 off the last 10 overs, and 23 off the last five. Bizarre. J-P the ‘suffocator’.

International Cricket Council should become more active and should clarify this incident. 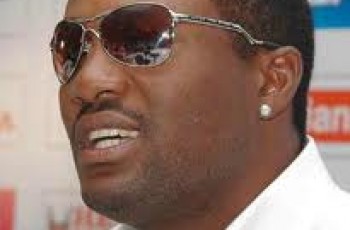 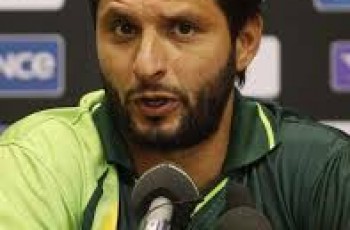 Lahore: Pakistan Cricket Board (PCB) has issued a show-cause notice …