India won the toss and elected to field first Pakistan scored 109/5 in allotted 5 overs. Umar Akmal scored 52*. Hammad Azam was run out on 14. In reply India were restricted to 87/1. Umar Akmal was also good in bowling as he gave only 8 runs in his over. 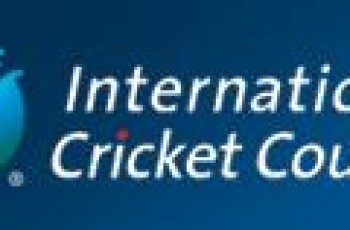 ICC Awards 2011 was announced by ICC. But does these … 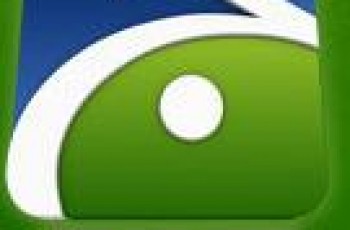 Arabian Sea T20 Championship will start from 23rd June. The …