Umar Gul and Saeed Ajmal took three wickets each. In reply Pakistan scored 403 runs with the help of Azhar Ali 100 and Asad Shafiq 59. Sri Lanka were bowled out for 257 in second innings Tharanga Paranavitana scored 72 and Angelo Mathews remained not out on 52. Saeed Ajmal was pick of the bowler from Pakistan as he took five wickets.

The first Test match at Abu Dhabi was drawn. The third and final Test Match will start from 3rd November in Sharjah. 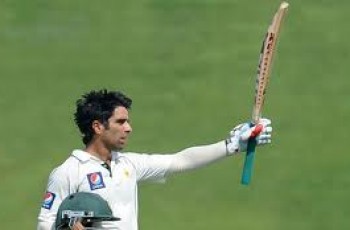 BUFFALO PARK: Pakistan team has travelled to South Africa for … 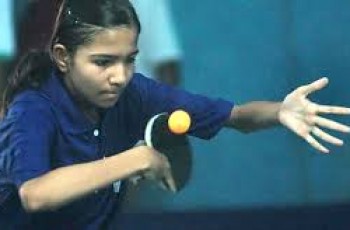 Karachi: According to reports, the current president of the Pakistan …