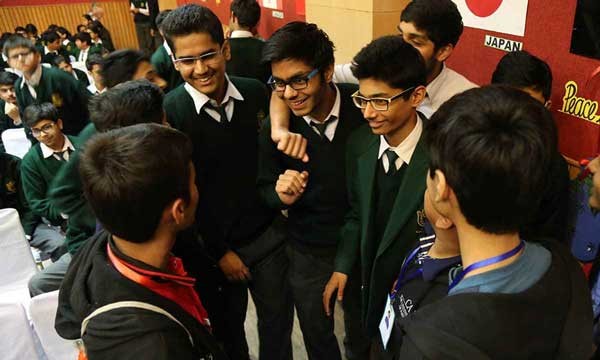 A new study in UK has revealed that man having close male friends will make him more healthy, open and away from depression and stress.

The study which was based on university students from all over UK with different backgrounds with age between 18-22. Among them almost every single student said he felt more comfortable with his best buddy than anyone else on this planet.

It is more common among athletes and player of university team because they spend more time together than others. It also said that their performance is improved because of the company.

But it is not restricted to players, rather students who have same interests and hobbies are also attached more closely with each other and it removes stress and they feel happier knowing that there are people who think and take things in same context. 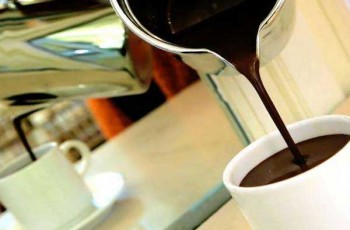 No question will be considered stupid if you get a … 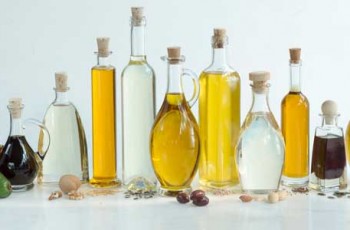