Karachi: A Massive blast heard near Abbas Town, Reported Private TV Channel. Firing started after blast and people came on road to protest. Ambulances and law enforcement agencies have been rushed to place. The blast was heard at Abul Hasan Isphani Road. Electricity of area has been shut down after massive blow up.

Abbas town is one of most sensitive are of Karachi. This area is also famous due to sectarian conflicts. The surrounding roads have been closed for transport.

Update: Blast was near Imam Bargah. It was huge blast, told local reporter. Several Injured in Blast and they are transferring to near Hospital. Blast also affected on near building and shops.

A shop completely destroyed while other near shops also affected

Residents were came on road for protest

10:00 PM: A Ranger Official is also among injured Persons

On 3rd March twin blasts killed 45 people and around 135 people were wounded in the blast. 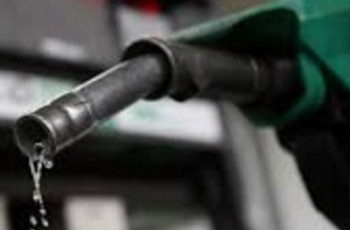 Islamabad:  Oil and Gas Regulatory Authority (OGRA) has recommended the … 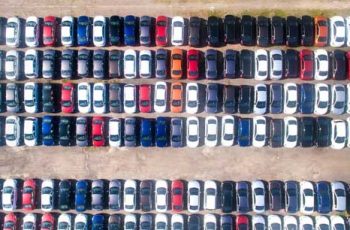