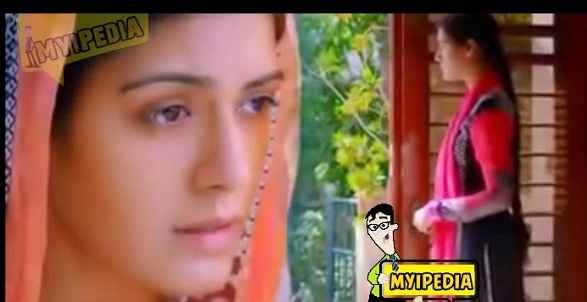 Bikhra Mera Naseeb is a new drama serial that will be starting soon on Geo TV. This drama serial is based on social issues of the society and will focus on the entangled fates of the characters and their winding paths between fortune and misfortunes. The Serial is scheduled for release in March only. The drama serial has been written by Salma Yousuf and is a direction of Furqan Khan.

The drama serial Bikhra Mera Naseeb will include the Pakistani drama industry stars such as, Sami Khan, Ayeza Khan, Aleezay Rasul, Feeroz Khan,Shehriyar Zaidi, Seemi Pasha, Ismat Zaidi, Saba Hameed, Mehmood Akhter, Tariq Jameel & Many others. The lead role will be of a grief stricken girl who will have to face the reality and move on.

Ayeza Khan will one of the character. Ayeza Khan has done quite a lot of serials, starting her career at the age of sixteen years old in a beauty pageant. She entered television industry with the drama serial Tum Jo Miley in 2008. The serial was aired on Hum TV. Her extra ordinary performance in Tootay Huway Per and Kala Jadoo brought her to the limelight.

Ayeza will be seen opposite Sami Khan. Let’s see how the actors in this serial score in front of the audience. 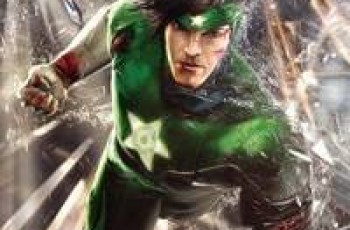 Pakistan’s first superhero film ‘Nation Awakes’ will be released this … 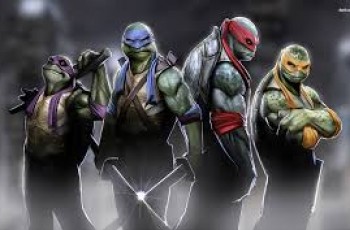 Teenage Mutant Ninja Turtles is a movie based on the …