Syed Bilal Qutab is a Teacher and intellectual and Sufi scholar. He has become well known in recent times due to his hosting of several religious programs, mostly in the month of Ramadan and Moharram. He is a vastly knowledgeable person and has a large number of followers especially among the youth. He can be followed on Twitter on his official Twitter profile twitter.com/BilalQutab and his official Facebook page facebook.com/syed.bilal.qutab. He also has his own website bilalqutab.com.

Syed Bilal Qutab has been an academic person from the start. His academic profession started in the 90’s from the National College of Arts Lahore. He graduated as an architect and owns an architectural firm as well. His vast knowledge on the issues of religion and spirituality allowed him to gain prominence in the electronic media and he became first choice to host various religious programs.

Bilal Qutab tries to spread his knowledge to other people through his various teaching activities. He has been involved frequently in teaching activities at Boston University USA and has also served as a trainer and counselor. He conducts free lectures, conferences and seminars at various universities and colleges across Pakistan and is renowned for his excellent communication skills and wisdom.

Bilal Qutab has been the host of popular Geo Tv Show “Aalim Online” for almost a year. He has also hosted many other programs fro a number of different television channels including Geo, Dunya Tv, Express and is currently associated with Samaa TV. He is also a Motivational Trainer and resource consultant. 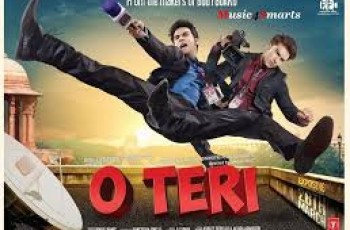 Another Bollywood production ‘O Teri’ film will be released in … 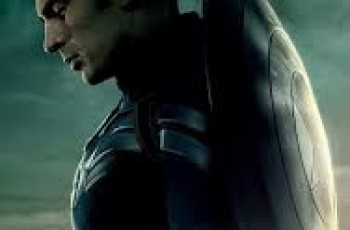 Captain America is another blockbuster venture of the Hollywood that …