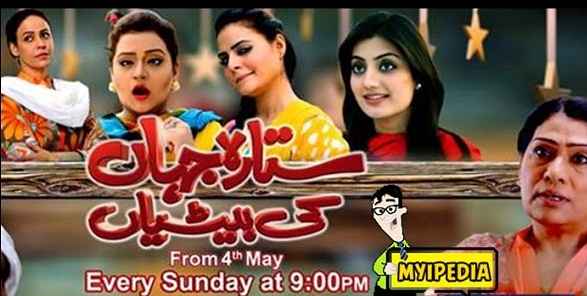 The new drama serial, ‘Sitara Jahan Ki Betiyaan’ will be starting soon from Geo TV from 4th May. The serial is another venture of Geo Networks based on socio-economic issues. The serial has been written by Khurram Abbas and is directed by Syed Atif Hussain.  This serial will be shown on Geo TV every Sunday at 9PM.

The promo has been made on a lighter note that shows an interesting mix of characters and their comic roles. The promo hints at the dilemma that the daughters of Sitara Jahan are in, with their fierce and over protective mother who is proving to be a hurdle in the marriage of these characters with the man of their dreams. Their neighbor is also a fierce and volatile Pathan, who is constantly engaged in a battle with Sitara Jahan.

The story will revolve around how the daughters of Sitara Jahan and the sons of their Pathan neighbor will find a way of ending the feud between their parents and unite them in favor of their interests. 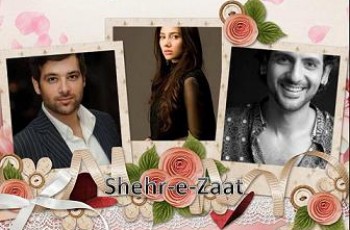 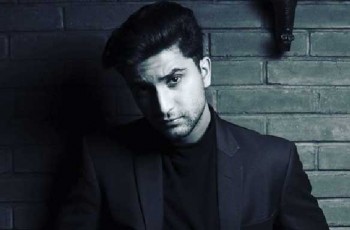 Ahad Raza Mir is the new internet crush after his …