A Television show that has the same theme of that of an Indian show named as Bigg Boss is likely to be started in Pakistan. The starting of this program has been under consideration by some local channels. This was disclosed by an anchor person of local news channel Mubashir Luqman. In his talk show Khara Sach the famous anchor reveled the coming of Big Brother the TV show with the same theme of Bigg Boss.

Bigg Boss is an Indian program which is very popular not only among the Indian public but it is widely watched also in Pakistan. The theme of Bigg Boss is such that they keep some males and females together in a house and regularly watch their behavior. In the program it is seen that what the effect of staying together is.

[junkie-alert style=”white”]Pakistan is a Muslim state and the program is against the teachings of Islam, Pakistani community shared their comments on social media.[/junkie-alert]

The remarks on social media of majority of people belonging to Pakistan are against the program Big Brother. In their view the Pakistani media is following and is trying to inject all of the Indian culture in the people of Pakistan. They also said that such type of activities will only ruin the public. 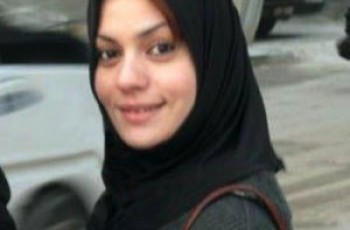 Karachi: One of the most glamorous and sensational female TV … 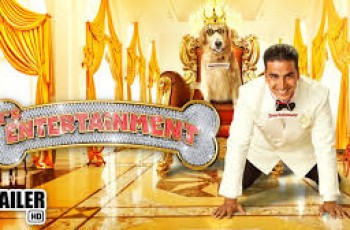 An upcoming Bollywood venture ‘Entertainment’ is scheduled for release in …