Dubai: Husband of Pakistani female actor Veena Malik has been selected as Ambassador for Peace and Security. Asad Bashir has been selected as the Ambassador by the International Human Rights Commission. Veena Malik on twitter has authenticated the news. According to some sources Asad Bashir has said that it is a golden opportunity for him to work for the promotion humanity worldwide.

While explaining to a local news channel Asad Bashir has explained that he wants to spread the words of Justice and Equality in the world. He also added that he wants to play role in to improve the living standard of common people.

On the other hand some of the local news channel has commented that Mr. Asad is going very lucky these days. He is getting one after another opportunity of being famous. Firstly, his marriage with Veena and now got the post as an Ambassador.

The news channels also left a question for the public that weather Veena Malik would use the post of her husband to increase her own fame or not. 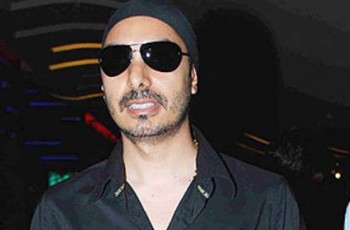 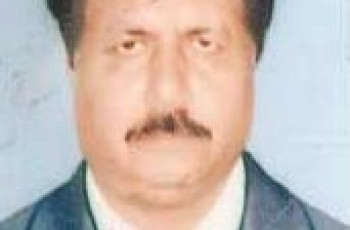 Karachi: The famous director of stage dramas, Khadim Hussain, has …