On the other hand Veena Malik has also stated in the same interview that she will not stop working in showbiz. While explaining she said that as she had rejected working in commercial films, she will keep working in television shows.

[junkie-alert style=”white”]I will soon be coming in a television show as a host with my husband, Veena Malik.[/junkie-alert]

She further stated that she very soon is going to appear in a television show as a host while her husband would also be there with her. Talking to the TV channel her husband Asad Khattak declared Veena as a good house wife. He further added that she wakes up early in the morning and does the entire house work by her own. 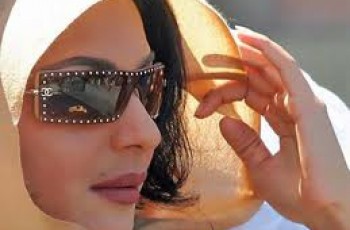 Pakistani actress Meera will contest elections in the forthcoming polls … 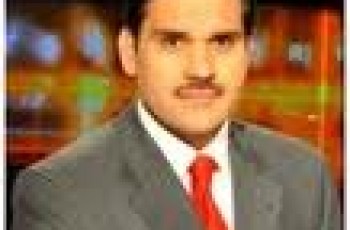