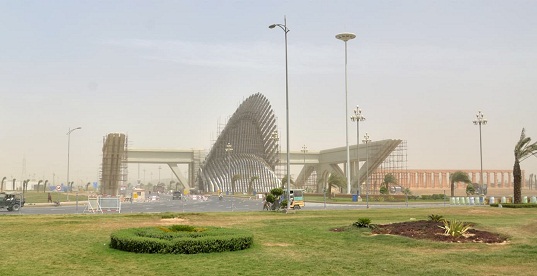 The Supreme Court of Pakistan has stopped Bahria Town from doing any development on the state land allotted to it by the Malir Development Authority (MDA). The apex court also gave order to the National Accountability Bureau (NAB) to complete its investigation into the matter within two months. This was reported by leading English newspaper website.

Bahria Town which is one of the leading real estate firm in the country has denied all the allegations and the news circulating regarding Supreme Court’s restrictions on the development work by Bahria Town Karachi.

As an answer to that report the Chairman of Bahria Town Malik Riaz took twitter and has denied all the allegations and that the Supreme Court hasn’t imposed any restriction on development of Bahria’s projects.

We ve been facing ths mafia from day one &will continue to do so to safeguard development &investment in Pakistan. #BahriaTown #Karachi(3/3)

In his tweets, he called it “misreporting of facts” by the media and vowed to continue the development of the mighty project. Malik Riaz has also been criticizing the DAWN group for continuously spreading false news against Bahria town over the time.

People on social media commented that this news regarding Bahria is just a rumour and nothing will happen to this mega project of Karachi.

Some real estate experts say that the long term investors should not be worried about this rumour. However those people who invested for short term may face some hardships for few months. 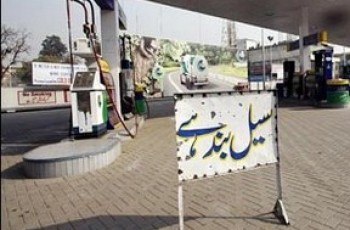 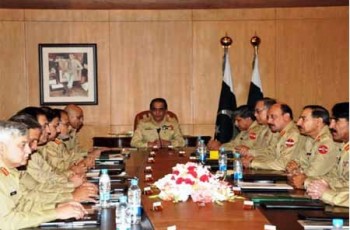