A new drama Bade Achhe Lagte Hain has started from Geo Entertainment. The drama is of Indian origin and it was premiered on Sony TV in India on 30th May, 2011. Indian actor Ram Kapoor and Sakshi Tanwar (Kahaani Ghar Ghar Kii fame) are lead actors in the drama. The drama airs from Monday to Thursday on Geo TV at 10:00 PM.

Drama theme music “Bade Achhe Lagte Hain” has been sung by Shreya Ghoshal & Trijayh Dey. Music is by Lalit Sen and Nawab Arzoo ahs written the lyrics of the song. As many as six directors have directed this drama till now.

The drama Bade Achhe Lagte Hain was one of the most watched show of 2011 in India and has now become a mssive hit. In Pakistan people are also liking the show but it is still far away in competing with Turkish Drama likes Ishq Jo Ab Mamnu Na Raha, Noor, Asi, Fatma Gul. 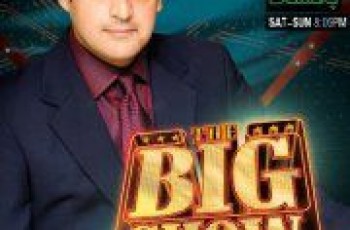 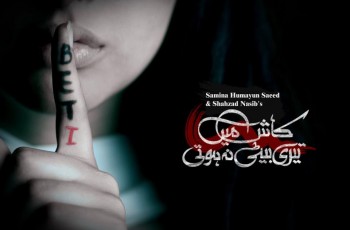