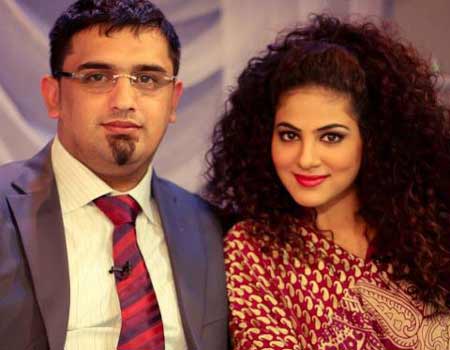 Dubai: Annie Khalid is looking serious to take divorce from Malik Noureed Awan but Malik still believes that reconciliation is possible. Talking to Media, Annie claimed that her husband can share her N*de and immoral pictures on internet. She also revealed that Noureed is threatening her to leak these pictures.

An Official website of Pakistan Music Channel claimed that Noureed to leak pictures of Annie Khali. Noureed is rejecting these claims and he told real inside reasons of this conflict.

Annie Khalid Divorce news is not new in market as some rumors were come 2 months ago on social media. Though Electronic Media hasn’t highlighted this issue as much but few channels reported this news with biasness. They showed only one side of story which told by Annie. It’s necessary to cover Noureed statements on this issue.

A new channel named “ISLAMIC” has been launched in Pakistan. … 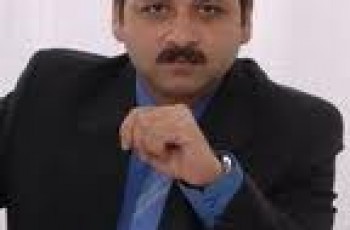 One of most senior News anchor in Pakistan TV News …