Islamabad: The standing committee of National Assembly on Petroleum and Natural resources issued a arrest warrant against the Director of PSO and Parco on stolen a huge amount of oil in Multan District. The meeting held under the leader ship of Jamshed Dasti on Tuesday in which the committee requested to IG Sindh Police to arrest the managers of these companies. Arrest warrant issued after the confirmation of huge theft of almost 1.1 million liters of oil in Mehmud Kot area of Multan, Punjab.

A special police branch exposed a report on the oil theft that oil mafia, local administration and oil tankers were involved in this case, the report has been submitted the interior minister for further action. 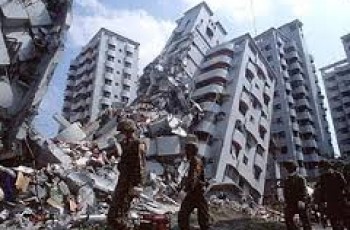 Karachi: Recent years have seen an increase in earthquakes in … 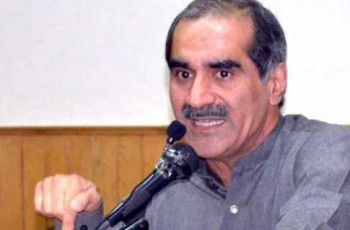 Islamabad: A petition has been filed against the leader of …