Advance Telecom Corporate Twenty20 Cup will start from 28th July at DHA Moin Khan Academy Ground. Eight teams will take part in the second edition of Corporate Twenty20 Cup. Advance Telecom, State Bank, Habib Bank, Candyland, National Bank, Omar Associates, Port Qasim and United Bank are the teams which will be competing for the cup and 500000 Rupees which will be awarded to winners. Rs, 950000 will be given to the teams, runners-up will be awarded Rs, 350000.

Pakistan former captain and wicketkeeper Moin Khan is organising the tournament. Moin Khan has urged Pakistan Cricket Board to allow Pakistan international players to take part in the tournament. PCB has not given [permission to 30 players from appearing in the Ramazan tournaments which are held in the evening under floodlights. Shahid Afridi was also present on launch of the 2nd Corporate Twenty20. 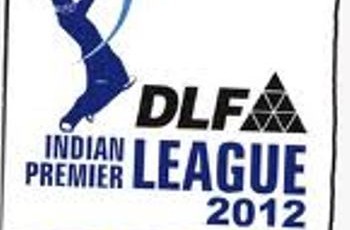 Indian Premier League kicks off today with a match between … 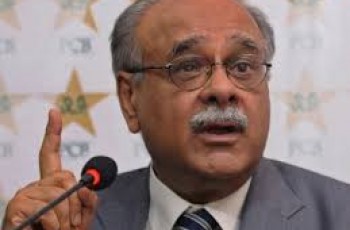 Well Known Journalist and Chairman of the Pakistan cricket Board; …