According to the sources, former Australian pacer Craig Mcdermott is the most probable candidate of becoming new Pakistan bowling coach. It is expected that the PCB will appoint the new bowling coach during a series against Australia in United Arab Emirates.

Director International PCB Intikhab Alam who is incharge of hunting new coach told on Wednesday that the board has received as many as 15 applications from local and International coaches. The applications are under scrutiny for further short listing of the names. 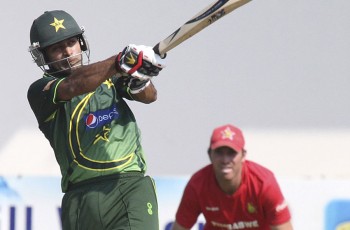 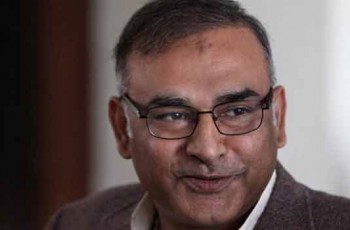 Previous Pakistan cricket player Aamir Sohail is all fixed to …