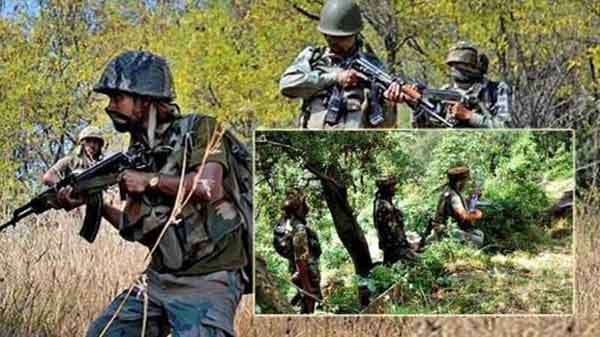 Muzaffarabad:  After clashes on LOC with Pakistan armed forces at least 14 Indian soldiers were killed, claimed senior Journalist & anchor person Hamid Mir. In his talk show Capital Talk he also said that the bodies of the dead soldiers were still lying there.

Indian army had not been able to recover those bodies fearing Pakistani Forces.  He also said that some journalist from Indian media also confirmed the causalities and said that some bodies are being held in Amritsar and Chandigarh.

Quoting from reliable sources he further revealed that another Indian soldier from 37 Rashtriya Rifles, Chandu Babulal Chauhan, aged 22 was arrested and transferred to an undisclosed location.

Pakistan’s envoy to United Nations Maliha Lodhi also confirmed the arrest of Indian Soldier. She also warned India that Pakistan has shown restrain on Indian provocation but is capable to respond with all the capabilities.

While Indian media, quoting Indian Army sources, claimed that the soldier “inadvertently crossed over to the other side of LOC” and Pakistan should return him. The soldier was arrested the same day when India claimed a surgical strike on Pakistan. 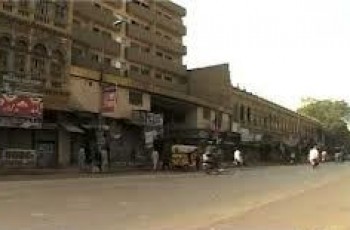 Mingora: The chief of the Pakistan Muslim League-Nawaz (PML-N) said …