Zindagi Gulzar Hai is directed by Sultana Siddiqui and written by Umera Ahmed. Umera Ahmed have written some of the great drama serial which are as follows:

Many dramas of Hum TV have been hit in recent few years. Zindagi Gulzar Hai has created lot of eagerness among the viewers and drama is very much talked. Now viewers will have to wait and see that whether the expectation which everyone has from Zindagi Gulzar Hai will be fulfilled or not. 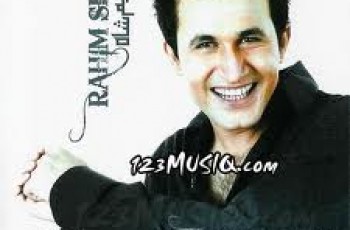 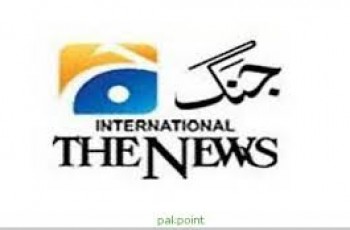 The airing of Geo Tv has been banned in the …