Laugh India Laugh show is hosted by comedian duo Shekhar Suman and Chunky Pandey. The show comprised of contestants from Pakistan and from different cities of India

Paksitani stage comedians have performed well in different comedy shows which have been held in India. In 2006 Rauf Lala was the winner of the Great Indian Laughter Challenge on Star One channel. 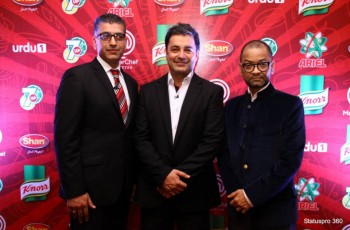 Master Chef Pakistan was the second reality based TV show … 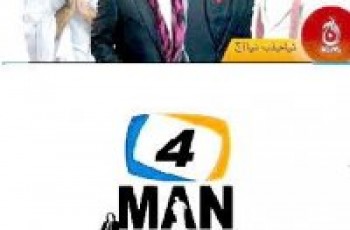 This Time Again Awami Web is telling your Breaking Media …