On the occasion of the abolition of the Khilafah on 3 March 1924 and in respect and support for the uprising in the Muslim Lands for Islam, women members of Hizb ut-Tahrir held a seminar in Lahore under the title of “Calling for Real Change! – Khilafah is our Future”.

Addressing the participants of the seminar, women members of Hizb ut-Tahrir said that all man made system has been failed and humanity is in search of a new system for life. They explained how Islam solves the political, economic and social problems which humans face. They said the Muslim Ummah is rich with human and natural resources like oil, gas, coal, gold, silver, uranium etc.

One of the world’s longest rivers and finest agriculture lands are in Muslim lands, such as Pakistan, Turkey, Iraq and Egypt. Furthermore all important sea trade routs lie in Muslim countries like the Suez Canal, Straits of Hormuz and Strait of Malacca. Speakers said that the need of the time is that the Ummah uproots the treacherous agent rulers and Kufr capitalist system and implement Islam under a single Khilafah state which will utilize these immense human and natural resources for the betterment of the Ummah.

They said when Muslims implemented Islam as a complete code of life, they not only ruled over three continents and for almost thirteen hundred years, but they also progressed in politics, economy, education, medicine, science and in fact in every field of life. Islam precisely and comprehensively resolved the problems of each and every citizen. They said that the Ummah can restore its past glory if it tears down these boundaries created by the Kuffar, unify as a single state under the banner of the Khilafah, implementing Islam as a complete way of life.

They said that we are left with only this single option through which Ummah can be guided to real change. Speakers said that we are witnessing a most important period of history in the making, when the Ummah in the entire Muslim world is calling for the comprehensive implementation of Islam, through the establishment of Khilafah.

They said the Muslim women also become active at the international level in order to achieve this objective. Therefore the women of Pakistan should follow the foot steps of their sisters and join this struggle. At the end of the seminar speakers called the women participants to join Hizb ut-Tahrir for the fulfilment of the obligation of the establishment of Khilafah. 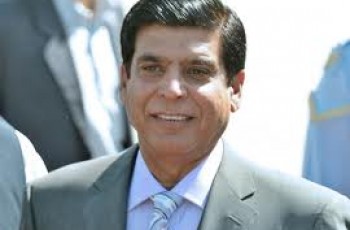 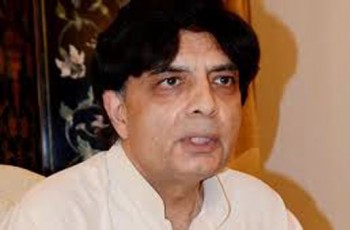