Karachi is the biggest city of Pakistan and it is also the one which gets the most media attention. Mostly it is because of the political situation and constant tussle between criminals and law enforcement agencies but this time the limelight is somewhat different. Bollywood has announced a movie which will be based on Karachi and is aptly titled ‘Welcome 2 Karachi’.

Welcome 2 Karachi is a comedy movie based on the story of two Indian men who get stranded without proper documents and identification in Karachi amid the political turmoil in the city and their twisted journey to get back to their homes. As the name implies the city of Karachi is one of the main focus of the movie and it remains to be seen what kind of image will be portrayed in the movie. The director of the movie Rohit Shetty said that he wants to portray that good and bad people exist in every city and the reputation of any place is based on the perceptions of people which can vary.

Welcome 2 Karachi bollywood film is set to release in 2015 and will feature Jackky Bhagnani and Arshad Warsi as the lead characters. Popular actor Irfan Khan was initially cast asone of the main characters but he had to back out due to some timing issues and was replaced by Jackky Bhagnani who last worked in the movie Youngistan.

KARACHI:  Transmission of Geo News has been blocked overnight in … 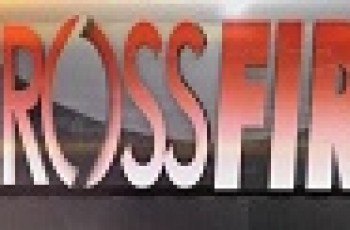