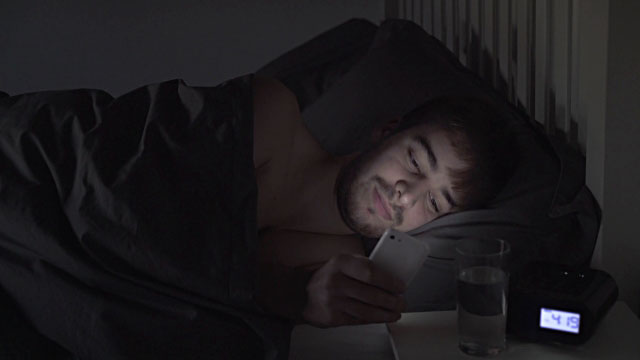 If you feel lazy and dizzy after waking up at morning then you are among those who are having sleeping problems because of the smart phones. Though this technological advancement have come with many benefits there are certain disadvantages.

[junkie-alert style=”green”] Researchers at University of California and Harvard revealed that there are many problems in using mobile phones during bed time. [/junkie-alert]

The report said that usually people claim that they go to bed but they cannot sleep, which is because the light from the touch screen makes our brain think that it’s not the time to sleep. Light whether natural or artificial affects the release of ‘melatonin’ which is responsible for making us sleepy.

Dr Andrew Tresidder said many patients who complained of headaches and sleep disturbance improved when they started to switch off their mobile phones. He recommended that if you are having such problems and you want to have better sleep then you should start switching mobile phones off once on bed. 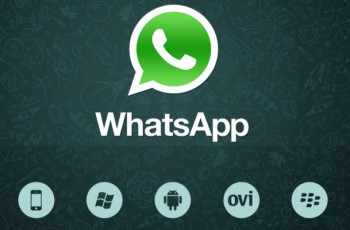 On android phones it is widely known that WhatsApp can … 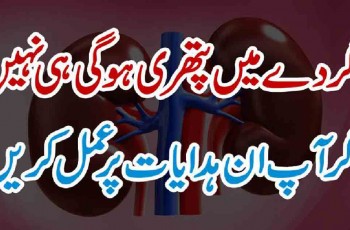 One out of every 11 people faces kidney stones once …