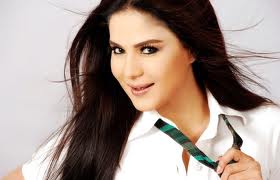 Karachi: The most notorious, the most vulgar and the most bashing super star model Veena Malik is now all set to shock Pakistan and please her fans all across the world with an inappropriate half nude appearance and blue scene in her new upcoming song of her album Drama Queen.

According to the Indian media reports, Veena is going to show her all new yet habitual avatar of her as she locks lips in a passionate kiss during the song.

While talking to media about the kissing scene in her new song, disreputable female artist said, “I think kisses are very important and ridiculously beautiful expressions. It is such a beautiful expression of how kisses of all kinds can cure the world with love and joy.”

Earlier this September, we reported that Veena Malik is going to step in the world of singing as she works on her singing talent and that  her Music Video ‘Drama Queen’ will be released soon. 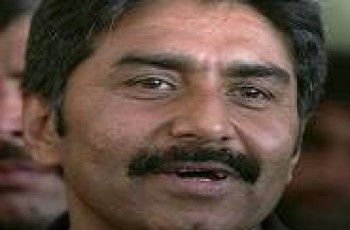 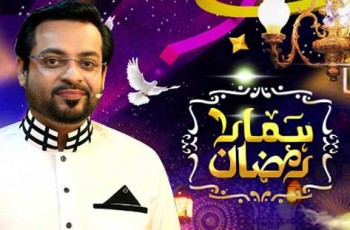