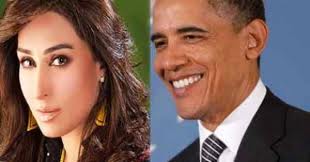 According to the media reports, the dinner reception was given in a local hotel and was also attended by hundred other Pakistanis living in US including Pakistani doctors, engineers, artists and various others.

After the meeting, Reema Khan expressed pleasure and gratitude to the US State Department for a wonderful dinner. She said that it is and honor for us to meet US President and attending get together with several Pakistanis in the United States. 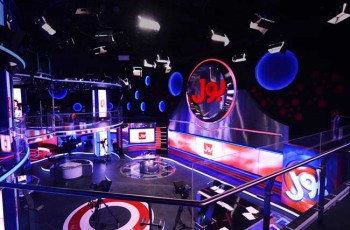 It is being said that after differences the two media … 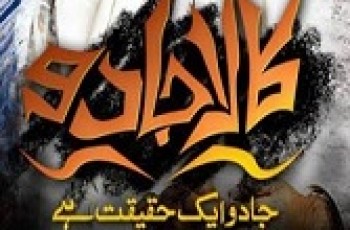