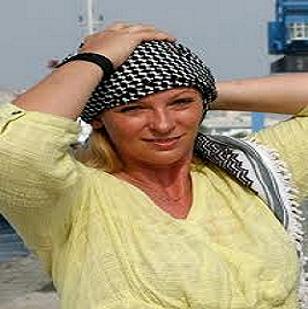 Booth, an English broadcaster and journalist was the special guest yesterday in Geo News current Affairs program ‘Capital Talk’ along with Imran Khan. She announced her joining in the peace march during an hour long show and strengthened the hands of PTI Chief in his campaign.

Thousands of people along with foreigners and international civil society activists have ensured their participation in the march including a 30-member US delegation. Lauren Booth is a pro-Palestinian activist who converted to Islam in October 2012. She currently works for Iran’s state-owned 24-hour English language news channel, Press TV.

It is to mention here that Taliban are also seen in agreement with Imran Khan as he revealed during yesterday’s show that he has also the consent of Taliban leaders for peace march in the disturb area. 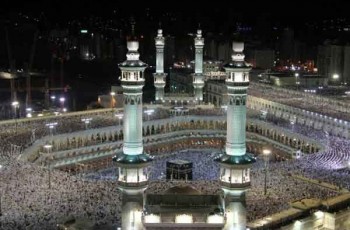 Pakistan International Airlines (PIA) has taken a great step by … 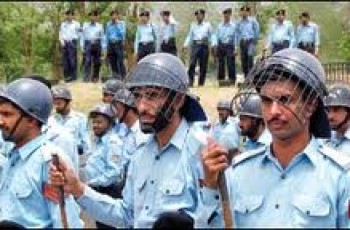 ISLAMABAD: The Islamabad police have advertised posts of assistant sub-inspectors …