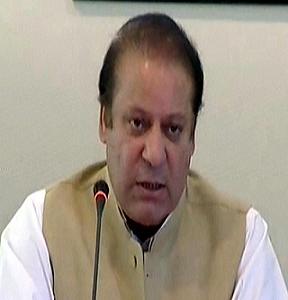 Tomorrow, Nawaz Sharif will meet Pir Pagara and ask him about Pir Sahab’s health. When journalist asked him that will he also meet President Zardari for his health then Nawaz Sharif replied that Allah hive him health. 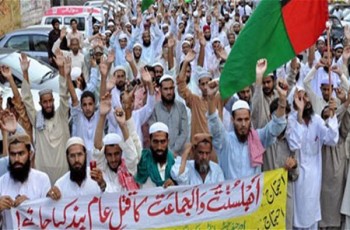 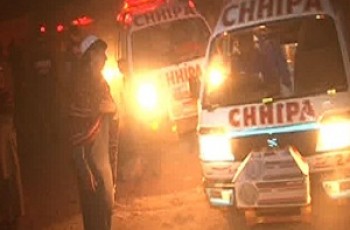