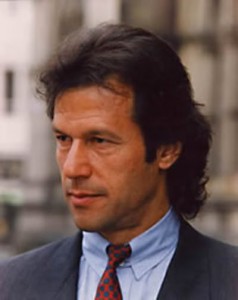 Abrar ul Haq famous singer and philanthropist running Sahara joins PTI. There has been an outburst of powerful and influential people joining PTI.

Abrar ul Haq is a famous singer and running Sahara organization which is a trust. Since the massive demonstration of Pakistan Tehreek e Insaf political figures and other persons are moving on to it. The news regarding his recruitment in the party is confirmed by media sources.

Abrar Ul Haq has a say in public masses due to his singing and welfare activities and he was being seen at times in discussion regarding the prosperity in Pakistan. 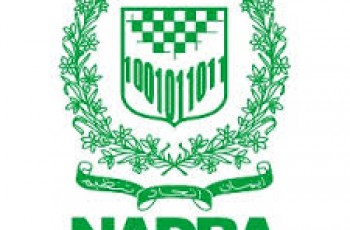 Islamabad: Usman Mubeen has become the youngest chairman of any … 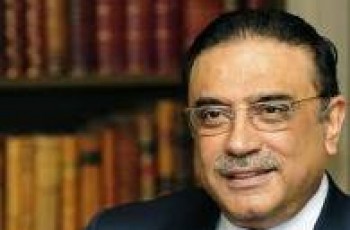 President Asif Ali Zardari departs for London from Karachi. Some …