BEIJING: A three years old child fell into the well, after struggle of an hour the rescue persons brought him out on Wednesday. According to the released video on China official TV in East Province Shan Zhong in Hey Zen city a child playing with his friends on cultivated land suddenly fell into the well meanwhile his friends immediately informed his home and rescue team was called. After struggle of an hour rescuers brought child out of well and provided him first aid. 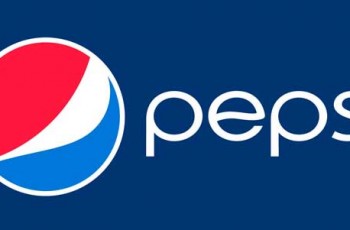 Many people ask question about what does Pepsi means? There …

Daewoo Express is Pakistan’s favourite and biggest Transport company with …