ISLAMABAD: Chairman All Parties Hurriyat Conference (Geelani) Syed Ali Shah Geelani has announced complete shutter down on the black day of 27th October. He appealed that the black day should be observed in Azad Jammu and Kashmir, while the Kashmiris and Muslim community living abroad should stage protest march towards the Indian embassies. He said this in a telephonic interview with “SANA” during house arrest on Wednesday.

He said that the Kashmiris living abroad including United Kingdom, United States and other countries should hold protest demonstrations in front of Indian Embassies and the Muslim community should hands with the Kashmiris.

He said that the Indian forces occupied Kashmir and declared it as integral part of India, adding that it is ground reality that Kashmir is a disputed area and Kashmiris are struggling for self-determination and struggle would continue at any cost.

He said that the Pakistani media is not playing its due role in the struggle of Kashmiri people, adding that the atrocities of Indian forces cannot be highlighted due to which the voice of Kashmiri people fails to reach to the international community. He said he had given home arrest for 140 days in 2010 and now 195 days have been passed, adding that the police have cordoned off his house and he is not being allowed to offer Jummah prayers at mosque.

Replying to a question regarding the declaring most favorite nation to India by Pakistan he said that this step of Pakistan is like putting salt on the wounds of innocent Kashmiris. 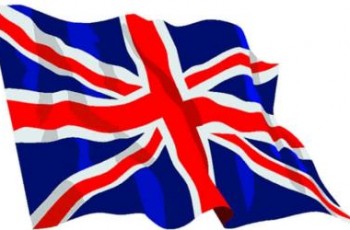 Is the UK institutionally racist? A US pop star says … 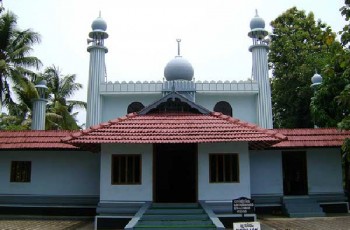 Cheraman Juma Masjid of India is the oldest mosque in …