PBG Risala has won the esteemed Quaid-e-Azam National Open Polo Championship after a period of 43 years. High-flying Nicholas A Recaite emerged as the star of the final by smashing a superb seven goals, while the phenomenal Raja Mikael Sami hammered a hat-trick and Hamza Mawaz Khan banged in a brace. Eulogio Celestino played well for ASC and contributed with a hat-trick, while Dr Shahzad scored two goals and Mumtaz Abbas Niazi struck once.

ASC dominated the final right from the word go, as they thrashed in two back-to-back goals – one each by Mumtaz Abbas Niazi and Eulogio Celestino – to gain a 2-0 lead. Hamza Mawaz then fired in a field goal for PBG to reduce the margin to 2-1, while Eulogio put the ball into the poles to strengthen the ASC’s lead to 3-1 just before the end of the first chukker. In the second chukker, PBG fought back well and converted two fabulous field goals to equalise the score at 3-all. After that, ASC succeeded in converting one more goal through Eulogio to have a slight 4-3 edge.

In the third chukker, PBG made another comeback by malleting two tremendous field goals through Nicholas to get a 5-4 lead. PBG fully dominated the fourth chukker, as they fired in five fantastic goals to build a healthy 10-4 lead. This time, Nicholas contributed with a hat-trick and Mikael with a brace. In the fifth and last chukker, both teams slammed in two goals each. From PBG, Nicholas pumped in a brace while Shahzad banged in a brace for ASC, as PBG won the final 12-6. Nicholas Scortichini and Martin Fewster officiated the final as field umpires, while George Meyrick was match referee.

Prior to the main final, the packed-to-capacity Lahore Polo Club was treated to a heavy bike show followed by a tent-pegging demonstration by two renowned tent-pegging clubs of the country, who amused the spectators with their superb skills and techniques. 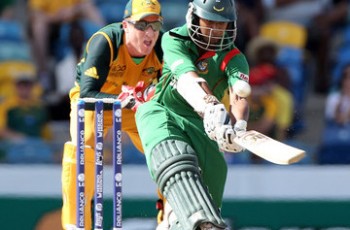 Australia will take on Bangladesh in second ODI on Monday … 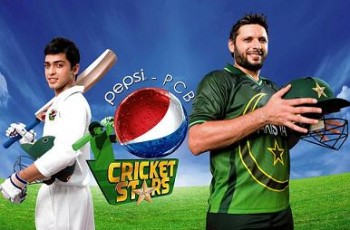 Karachi: The trials for Pepsi PCB cricket stars in Karachi …