Babar Azam told his audience that there was no mystery behind his shirt number. At the beginning of his career, he got shirt number 33. Later, Babar had given a choice between 33 and 56. Due to his personal preference, he opted for 56. Now in matches, he tries to score to keep up with this number.

Babar Azam revealed that after playing for quite some time with this number, he had developed a connection. Now, this number has become an essential part of his cricket journey.

Babar Azam is also planning to open a brand related to this number.

Mohammad Rizwan shirt’s number is 16. He said that he scored 16 runs during his first hardball cricket match. That’s why he had selected number 16.

Apart from that, Mohammad Rizwan also shared some coincidences in his life that involves the number 6. He said that his wife’s and his daughter’s birthdays have digit 6.

Shaheen revealed that he always wanted the number 10. He has a propensity for this number, as this was the shirt number of Shahid Afridi in his career.

Shaheen Shah Afridi told his audience in the video that he requested PCB in 2018 to award him shirt number 10. But Boom Boom was still playing with this number at that time. After his retirement, he asked PCB to give his number to Shaheen.

On request of Shahid Afridi, PCB gave number 10 to him before the T20 world cup 2021

Fakhar Zaman also has a history with Pakistan Navy, where he got a room with number 39. Thus, on similar grounds, when PCB asked him to select a number for his shirt, he chose 39 from the available options.

Shadab Khan’s shirt number is 7. He revealed that there is not a big deal about this number. He only selected this number as it corresponds with his batting positing in the team.

Shoaib Malik’s shirt number is 18 and he has no major reason behind his shirt number. When I was selected in the national squad, I was given number 18 and I had no clue about it, he added.

Haris Rauf told that Pakistan Cricket Board gave me the number97 for the Shirt but I asked for the number 150 as there is a story behind it. When I was selected during trials, I bowled at 150 km/h, he further said.

Also, Watch Video about “The Story Behind Shirt Numbers” 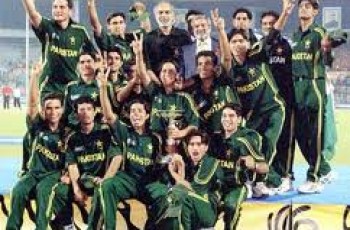 Karachi: Pakistan Under-19 Cricket team will take on Afghanistan on … 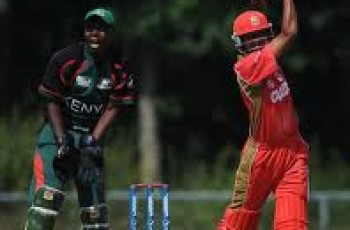