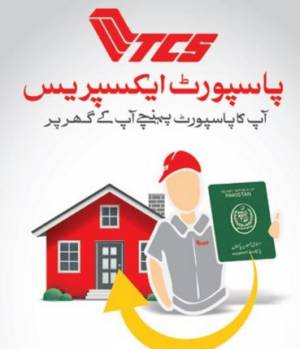 Federal Interior Ministry of Pakistan has taken another good initiative to provide some relaxation for the people of Pakistan. Directorate General of Immigration and Passport has launched its delivery service through which people of Pakistan would be able to have their passport at their door step. Passport delivery service has given to popular courier company of Pakistan, TCS. This offer is currently valid for only Islamabad and Rawalpindi but it will be soon available all over the country. TCS will deliver all the passports in sister cities in safe and reliable way.

While holding a press conference in Islamabad at launching ceremony of Passport Delivery Service, Interior Minister Chaudhry Nisar said that they want to bring the public out of the problem of long queues. He said that the passport fees has been reduced now and validity has been also increased to 10 years. Nisar also said that Passport Delivery Service will be spread all over the country in the next 4 months. He also aimed to end the corruption and commission mafia from Passport and NADRA offices.

It is to be noted that Interior Minister Chaudhry Nisar had announced to launch Passport Delivery Service in June 2015, and aimed to bring some positive changes in both the Passport and NADRA offices.

Lahore: The activists of Pakistan Peoples Party (PPP) could not … 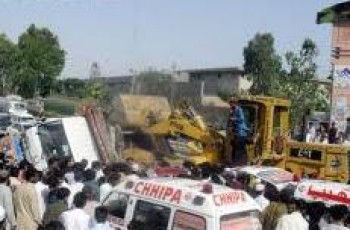 Sheikhupura: As many as five passenger passes away and more …