According to the sources, the police raid the area on Intelligence reports and seized the wanted criminal who was involved and charged for killings and lootings in the metropolis.

The security personnel have taken him to the police station where inquiry process will commence in order to unearth additional information regarding the target killers roaming in the city. Further investigations are underway till the processing of this report. 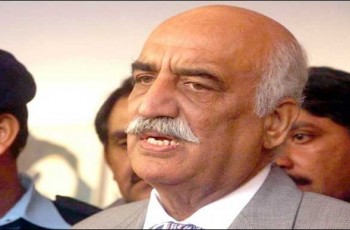 SUKKUR: The opposition leader Khursheed Shah has said that Nawaz … 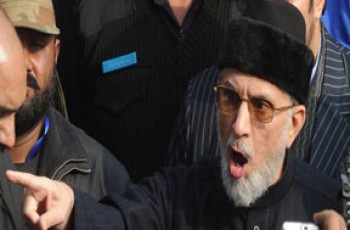 Pakistan’s history is full of political goons and one of …