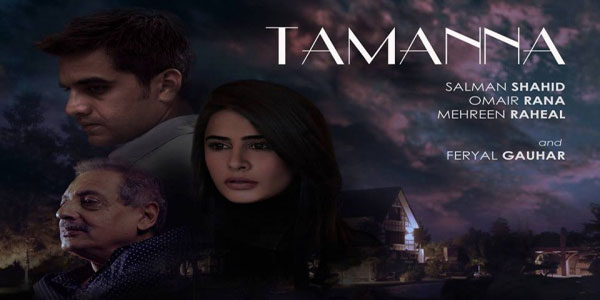 Tamanna is the first Pakistani film that is going to be released in 2014. It took the film a time period of almost three years to complete. The film is Directed and Produced by Steven Moore and Sarah Tareen respectively. Omair Rana, Feryal Gauhar, Salman Shahid and Mehreen Raheel performed their best as the main characters of the film.

While talking to the media producer Sarah Tareen has said that many people asks the reason of making a film so long time. She says that the reason of taking such a long time is the lack of studio systems present in film industry of Pakistan. Tareen added that the people who want to make a film in Pakistan have to generate their own funds.

The story of Tamanna has been taken from “Sleuth” which is a play of Anthony Shaffer. The play consists of different aspects of life like revenge, passion, crime, humor and melodrama. The sound track of the film Koi Dill Mein, has received the best music award in 14th London South Asian Film Festival BAFTA 2012. Singer of the song is Rahat Fateh Ali Khan while it is composed by Sahir Ali Bagga.

The film is seen as a hit due to its story and out class characters who worked in the film. 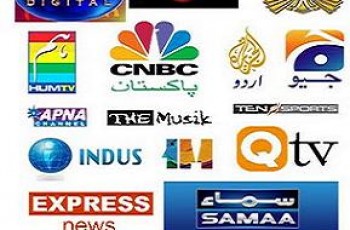 Karachi: Renown singer, host and Chairman of Sindh Censor board …