Siraat-e-Mustaqeem is a new drama serial aired on Express Entertainment Channel. This drama is based on the typical love story in which a person lost the values of their family including the parents. Talking to this reporter the Production team of the Drama said that they are really hopeful that this drama will go hit in this season. They said they are looking forward to their project.

Four episode of this drama has been aired and people have given their good feedback to this drama recently many other drama serials on Express Entertainment Channel started. This drama will be air on every Thursday night between 08:00 PM to 09:00 PM. 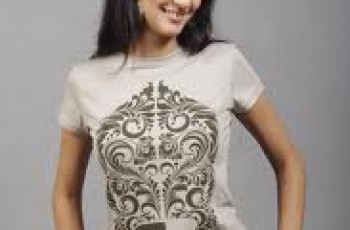 Girls Republic is a female show in which many interesting … 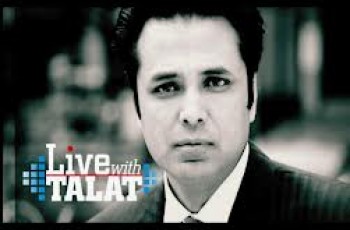